End for the Internal Combustion Engine?

The first point to note is the universal use of the word “cars”. Passenger cars represent just over 40% of the GBP 540bn global internal combustion engine market and 45% of transport greenhouse gas emissions (GHG) in the EU. The rest is made up of mini-vans, commercial vehicles, marine propulsion, generator sets, agricultural/industrial/construction machinery and rail. With the advent of the use of Li-ion battery packs in cars, pioneered by Tesla founders Eberhard and Tarpenning, the performance of electric cars has been revolutionised due to the Li-ion battery’s vastly superior energy density to that of the previous incumbent, the lead-acid battery. With its 100 kWh battery, a Tesla Model S can achieve a range of 370 miles (compared to the 600-mile range of a best-in-class Toyota Prius).

The case is less compelling for larger transport applications, particularly long-haul. State-of-the-art Class 8 heavy goods vehicles have ranges of 900 miles, can carry payloads of 23.5 tonnes and cost GBP 120,000 (GBP 30,000 for the powertrain, GBP 90,000 for the vehicle chassis and frame). The maximum laden weight of the vehicle is limited by law (to 36 tonnes in the US, for instance) so the heavier the vehicle’s powertrain, chassis and frame, the less payload it can support. The battery pack capacity required to achieve a 900-mile range for a Class 8 HGV is 3100 kWh, over 30 times that of the Model S. Using the battery technology in a Model S (Panasonic NCR18650B, battery cell energy density 265 Wh/kg, cost GBP 150/kWh), the battery pack alone would cost GBP 570,000 and weigh 26.6 tonnes allowing a maximum payload of 1.4 tonnes. The cost of batteries would have to fall by an order of magnitude for the total cost of ownership of a battery electric truck to compete with current state-of-the-art.

We are reaching the limit of Li-ion battery technology energy density (thought to be ~300 kWh/kg). Next-generation battery technology is needed to achieve the leap required to bring competitive payloads. Li-air currently looks the most promising but is still in early-stage R&D. Based on the Li-ion development cycle (first used commercially by Sony in 1991), scaling up to mass production of Li-air batteries is many years away. In addition, just to give a 900-mile battery electric truck a full charge in half an hour would require 6.2 MW, equivalent to the power consumed by 15,000 homes. Extrapolating to even larger applications such as long-haul marine, it is clearly evident that battery-electric solutions can not form plausible parts of future roadmaps in these sectors.

The second point to consider is that of regional context. For a highly-developed country such as Norway with a population of 5.3 million, it is entirely feasible that the grid reinforcement and charging infrastructure could be rolled out to support mass-adoption of Electric Vehicles (EVs). Providing a charging network for the 420 million who live in rural areas in Sub-Saharan Africa without access to electricity is an entirely different proposition. Simply providing access to electricity in these regions is an enormous task in itself as they are too remote and the communities too dispersed to be electrified through grid extension. Government initiatives are therefore focused on rolling out mini-grids. Security of supply, affordability and clean energy are the “energy trilemma” pillars required in any energy solution. Gensets (potentially operating on locally-produced biofuel or natural gas) will play a key role either as backup for renewable energies during periods of low supply or as low-capital genset-only mini-grids in regions without access to the high levels of capital required for renewable energies. The same is true for the large rural populations in South Asia, South America and Central America.

Lastly, is mass adoption of EVs the optimum route to reducing transport CO2 emissions? An independent review carried out by Ricardo plc (“Impact Analysis of Mass EV Adoption and Low Carbon Intensity Fuels Scenarios –Summary Report”) compared two scenarios for the EU passenger car market in terms of achieving GHG emissions reductions — a mass EV adoption scenario versus a low-carbon fuel scenario. In the latter, a 45% EV market penetration was assumed with the remaining GHG emissions reductions achieved through the use of biofuel and eFuels. The analysis found both scenarios achieved an 85% reduction in total life cycle GHG emissions to 2050. However, in the mass EV scenario, the cost of network infrastructure reinforcement was estimated at €830bn versus €326 bn in the low-carbon fuels scenario.

So to answer the original question — no, this author does not believe the end of the internal combustion engine is upon us. There is no silver bullet to transitioning to a sustainable future. A diverse array of technological solutions is required, in which both electrification and improving engines’ sustainability must play crucial roles. Engines currently contribute 30% of global CO2 emissions. We must find ways to make them more sustainable through improved efficiency and the use of low-/zero-carbon fuels. After 130 years of incremental gains, it’s time to revolutionise the internal combustion engine. 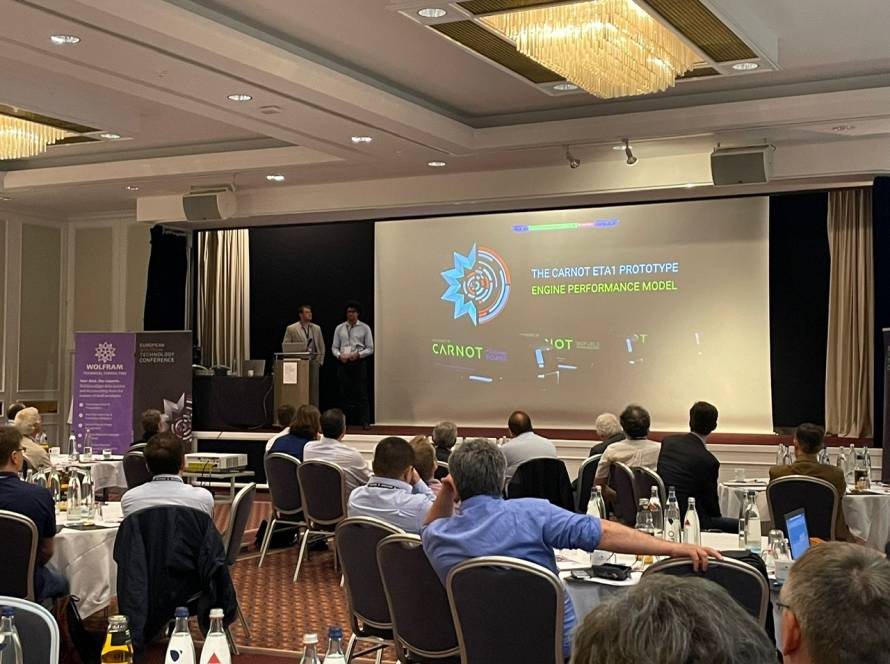 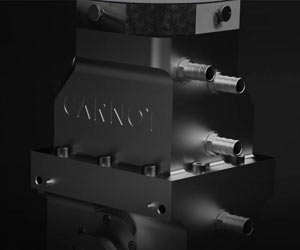 Hydrogen use in HGVs – The Financial Times Hydrogen Summit