The automotive Industry had a somewhat ‘Big Bang’ like origin. From some relatively controlled explosions in the late 18th century bloomed a now multi billion dollar industry that almost every human relies on. Whether your mowing your lawn, taking the train to work or making the long drive to see your in-laws, the chances are your using an engine to do it. Today, the internal combustion engine comes in a variety of shapes and sizes, but the principle remain the same: Air and fuel go into a cylinder, there is an explosion which pushes a piston, this turns the crank and the cycle is repeated. However, engineers seem to continuously push the limits of the engine making it faster and more efficient. Now a 2017 Honda Civic can reach a top speed of 170mph compared to a 1976 308GTB Ferrari which had a top speed of 156mph. So how did we get to a point where a previous generation of supercars would struggle to keep up with your family hatchback? We are going to explore some of the major engineering leaps of the 20th century that contributed to the evolution of the internal combustion engine.

Before fuel injection, putting fuel into a combustion chamber was done using a carburettor and was a fairly imprecise process. Suction created by the intake air was used to draw fuel into the airstream. Originally used in aircraft during the second world war, fuel injectors were introduced to automobiles in the 1950’s. A fuel injector sprays the fuel into the combustion chamber through a nozzle under high pressure. This system allowed the engine to run smoother, more efficiently and eliminated the need to adjust the choke, which was required in a carburettor-equiped vehicles every-time you fired it up.

In 1955 Mercedez-Benz rolled out the first production sports car that used a Bosch electrical direct injection system, the 300SL. The same year Stirling Moss drove the 300SLR model to victory in Mille Miglia race in Italy, achieving a record time of 10 hours, 7 minutes and 48 seconds! Bosch eventually made their way into almost every automaker in Europe.

The next major step in evolution of the internal combustion engine is the turbocharger. This device is a small turbine powered by the engine’s exhaust gases, which forces more compressed air into the combustion chamber. The turbine can force more air into the chamber than atmospheric pressure and therefore increases the power output and efficiency of the engine. Turbochargers were initially used for aircraft engines during the war, allowing planes to fly higher, further and much faster. So why not put one in a car?

In 1962 a rather open minded General Motors, looking to experiment with new technology, placed a turbocharger into the Oldsmobile Jetfire. However, for each tank of gas you also had to add a mixture of distilled water and methanol, cleverly named “Turbo Rocket Fluid”. This rather adventurous pursuit by GM was short-lived and the idea fizzled out before the 70’s.

The turbocharger became more common in automobiles following the 1977 Clean Air Act amendments. They became an important method of reducing fuel consumption and exhaust emissions. Today a turbocharger is present in almost every automobile, squeezing as much power as possible out of even the smallest engines, still letting you feel like your chasing the Luftwafe down the M4.

It is important to point out that often these technologies go through many failed trials before making their way into production. But, whatever the reason, engineers will always push the limits of combustion engines making them faster, more efficient and more powerfull. So what’s next? Many people have speculated that it is the end for the internal combustion engine. I for one do not believe so! Time and time again manufactures have pulled a concept out the bag that some crazy engineer experimented with a decade ago. Today, the topic of concern is engine efficiency and emissions. Manufactures face increasing pressure to find solutions to meet emissions and efficiency regulations. So, to answer the question — “Whats next?” I respond with another question — “Have you heard of Ceramic Engines?”

During the 1980’s there was a huge push to manufacture engine components out of ceramic materials, namely alumina and silicon nitride. Ceramics can operate at extremely high temperatures. This increases the performance, decreases fuel consumption and enables multi-fuel capability. Ford and Izuzu pioneered these development programmes. However, the prototypes were unstable and the projects were soon abandoned. 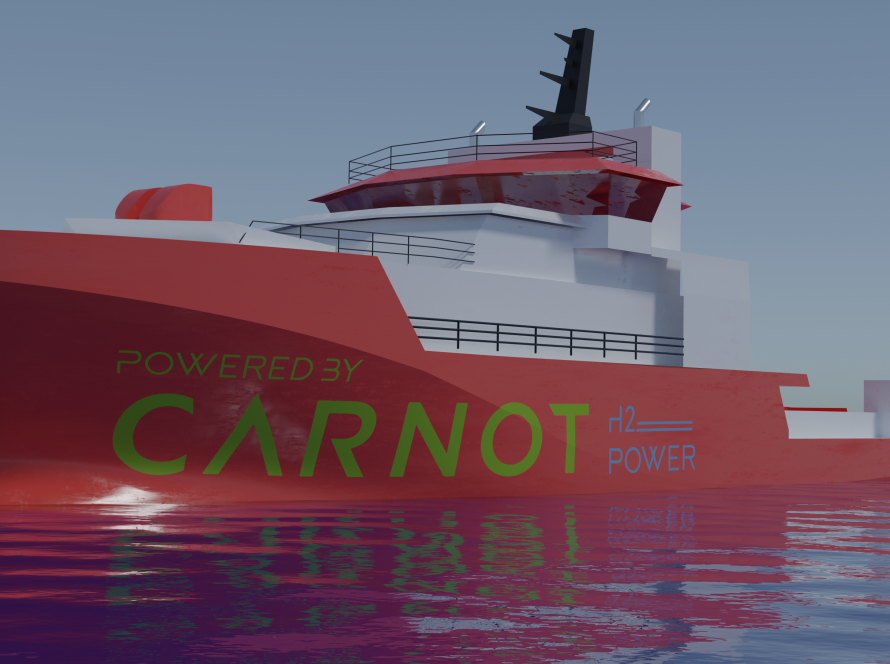 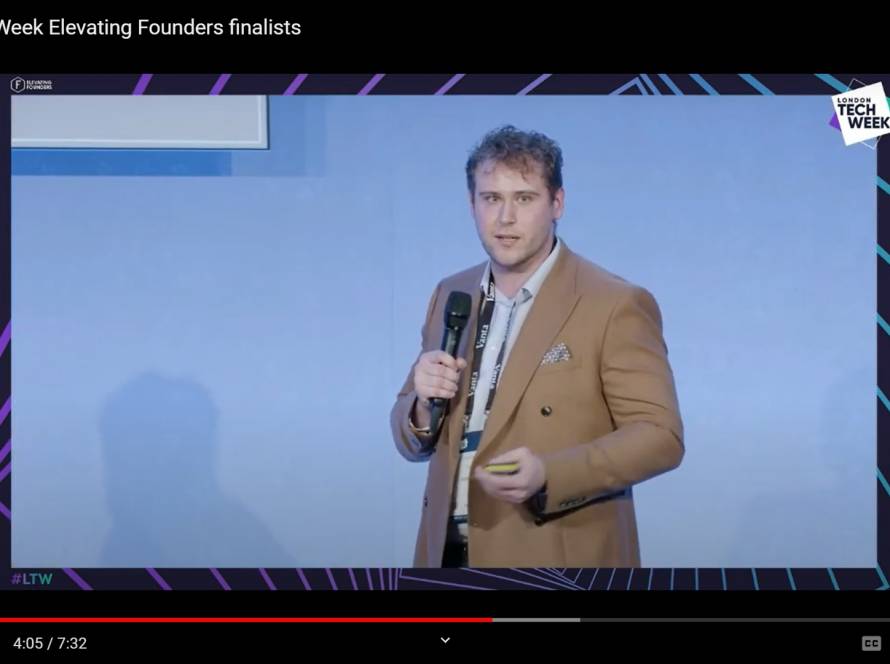