Carnot is delighted to announce we have been selected for The Net Zero Technology Centre Tech X Accelerator programme. From an original 150 applicants, Carnot are one of 10 awardees to participate in the programme supported by BP, Equinor, and KPGM.

The OGTC was Established in October 2016 with £180 million from the Aberdeen City Region Deal, and originally was the go-to technology centre for the oil and gas industry, now spearheading the transition to Net Zero – both in the UK and internationally.

The industry is facing increasing demands to  to explain the contributions that they can make to reducing greenhouse gas emissions and to achieving the goals of the Paris Agreement. 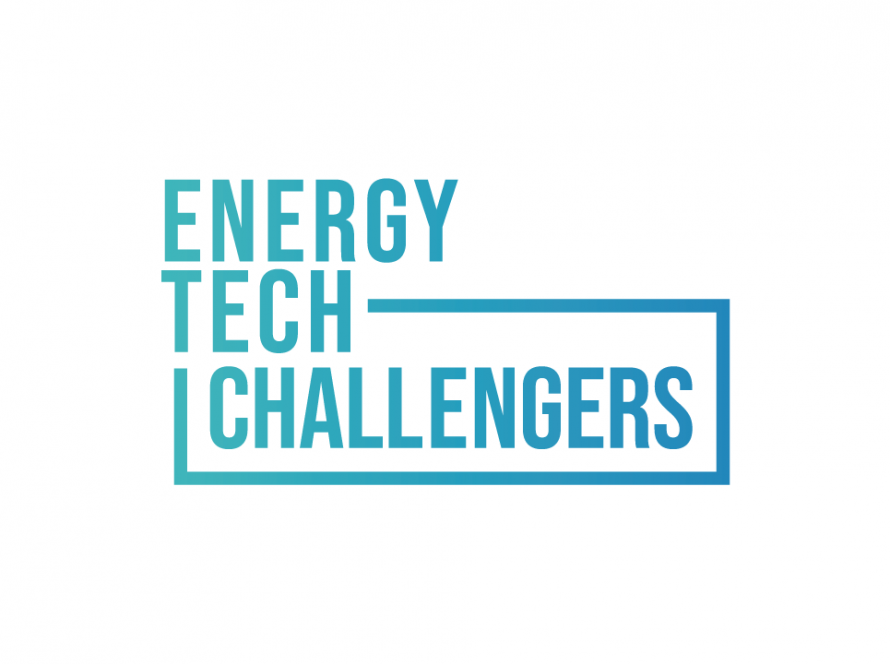 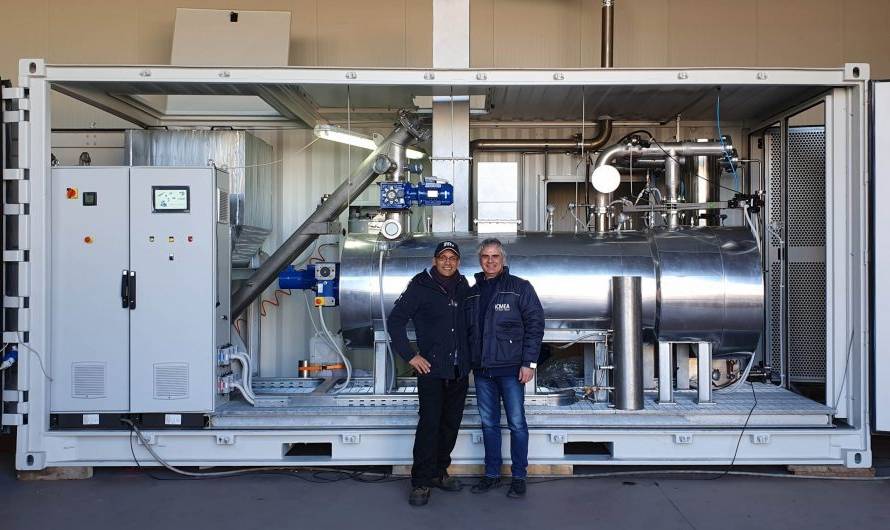